Unfortunately, the acoustics are often neglected in the process

and thus ensure more peace and quiet - even in modern, open spaces 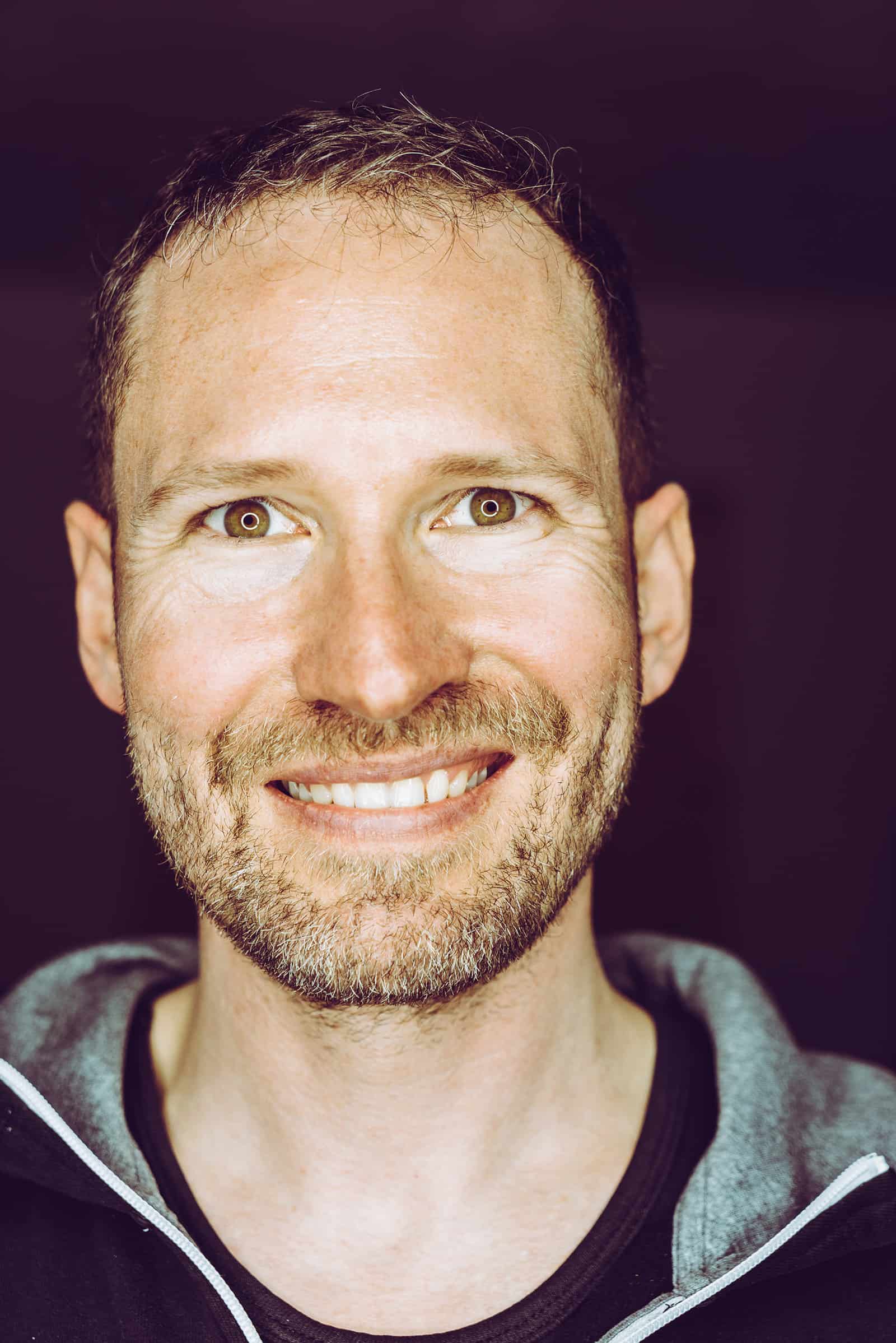 How the idea came about: Natural fibers swallow sound 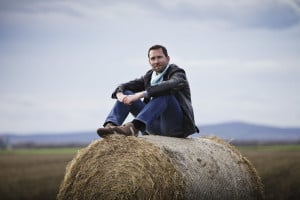 In 2006, we started to develop an insulation board made of HANF straw. Together with the company Capatect, the production of the natural insulating material was established in the Weinviertel in Lower Austria. Initially to insulate facades with it. Through an exhibition in Vienna, we found out that the hemp insulation board also absorbs sound excellently. This resulted in an acoustic panel and later SilentFiber.net - the online sales platform for sustainable acoustic solutions.

Academy of Fine Arts, Vienna: an exhibition is opened. The location: a large, reverberant room with an exciting industrial character but very poor room acoustics. But today something is different. The laudator pauses. The reverb - the echo is gone today. She doesn't have to shout to be understood.

What had happened? Instead of tables have the exhibition organizers Hemp insulation boards used. And so in the room were not only sound-hard surfaces such as plaster and glass, which reflect sound unchecked, but also the "soft" natural fibers.

It quickly became clear to us that in the cavities of the hemp panels the sound "breaks". To be more precise, part of the sound energy is converted into heat, which means that less sound is reflected back - there is less echo. This increases speech intelligibility in the room and makes the speech more understandable for the listener, because the reverberation of the words seems as if several people were talking at once.

After this exciting event in Vienna, we understood one thing: the hemp panels swallow sound - and quite naturally without having to use artificial mineral fibers.

From insulation material to sound absorber

Before the moment of fate in the Academy of Arts insulation panels were "hidden". For example, as a substitute for Styrofoam, the boards are wrapped in plaster. In timber construction, the natural building material is nailed in with wooden building boards. The But sound must penetrate the plates to be absorbed. Thus, one thing was clear: to improve the acoustics of the room, the Plates to be taken out of "hiding place and become visible. And so we thought about how we could develop an acoustic panel from the insulation boards.

You can use the hemp fiberboard in its natural brown color. But this does not fit in every room. And so we have Decided for color. The acoustic panels are coated with mineral paints. At the same time, they retain their sound-absorbing effect in its entirety. Due to the different colors, the acoustic panels become an exciting design element in the room, which you no longer want to hide. 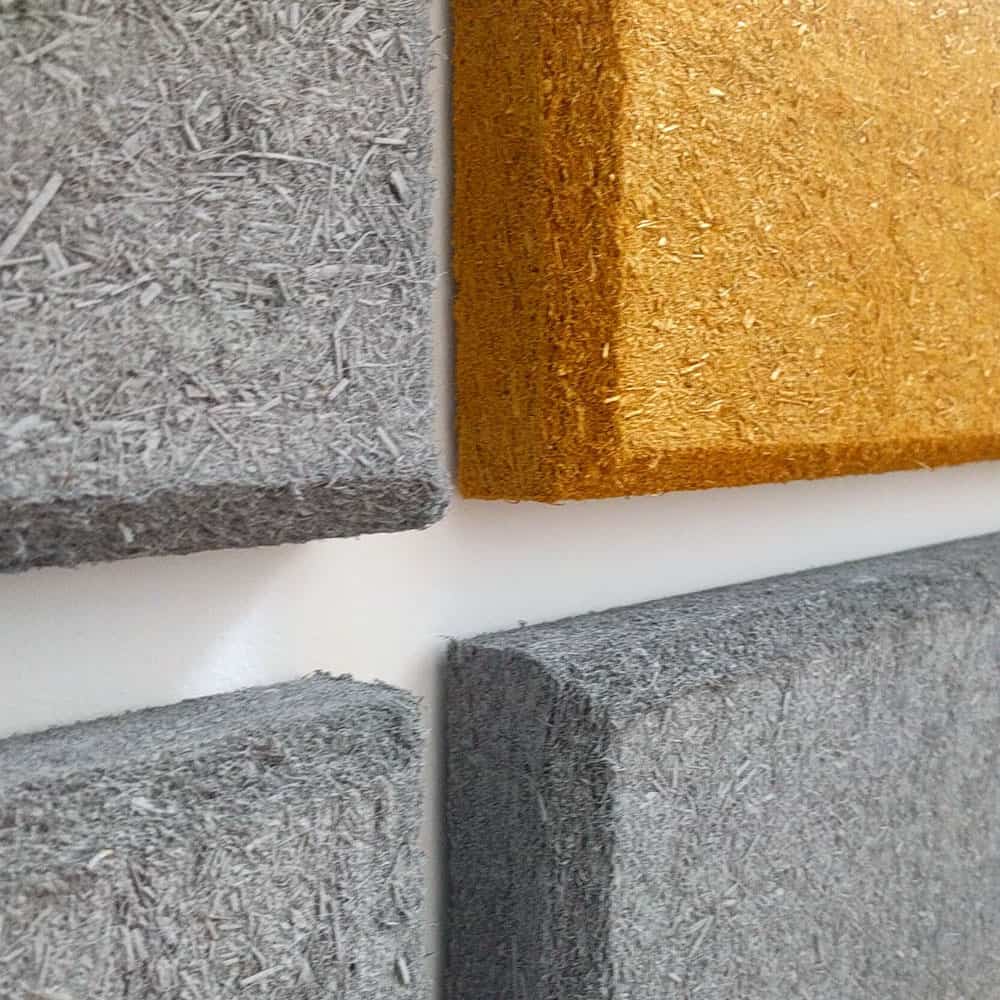